Full Name
Eric Topol
Job Title
Director and Founder
Company
Scripps Research Translational Institute
Brief Biography
Eric Topol is the Founder and Director of the Scripps Research Translational Institute, Professor of Molecular Medicine, and Executive Vice-President of Scripps Research. As a researcher, he has published over 1,200 peer-reviewed articles, with more than 270,000 citations, elected to the National Academy of Medicine, and is one of the top 10 most cited researchers in medicine. His principal scientific focus has been on the genomic and digital tools to individualize medicine.

In 2016, Topol was awarded a $207 million grant from the NIH to lead a significant part of the Precision Medicine (All of Us) Initiative, a prospective research program enrolling 1 million participants in the US. This is in addition to his role as principal investigator for a flagship $35M NIH grant to promote innovation in medicine. Prior to coming to Scripps in 2007, he led the Cleveland Clinic to become the #1 center for heart care and was the founder of a new medical school there. He has been voted as the #1 most Influential physician leader in the United States in a national poll conducted by Modern Healthcare. Besides editing several textbooks, he has published 3 bestseller books on the future of medicine: “The Creative Destruction of Medicine” and “The Patient Will See You Now.” His new book, “Deep Medicine: How Artificial Intelligence Can Make Healthcare Human Again,” came out in 2019. Topol was commissioned by the UK 2018-2019 to lead planning for the National Health Service’s integration of AI and new technologies.
Speaking At
The Medical AI Reality Check 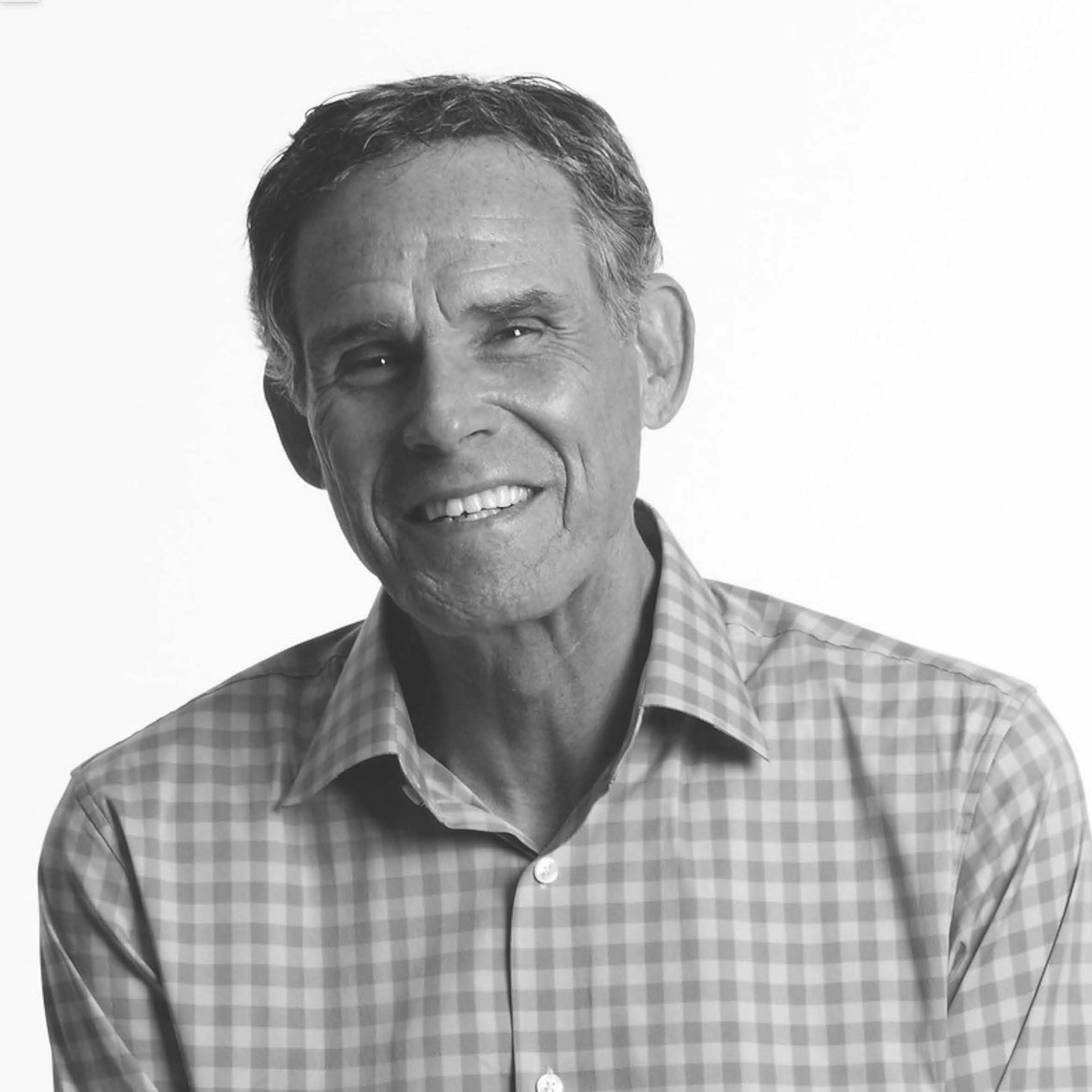