Clara Vu has been building autonomous robots for over 20 years. She began her career at iRobot in its early days, where she developed robots for oil well exploration and wrote the programming language behind Roomba. After iRobot’s IPO, she went on to found Harvest Automation, where she led software development for their autonomous agricultural materials handling system. This was the world’s first product that combined fully autonomous mobility and manipulation in an unconstrained environment. Clara connected with Patrick Sobalvarro through Rethink Robots, where she became interested in the challenge of human-robot interaction for manufacturing. As CTO of Veo Robotics, Clara leads the company’s advanced technology development and product roadmap planning to solve fundamental problems in durable goods manufacturing. 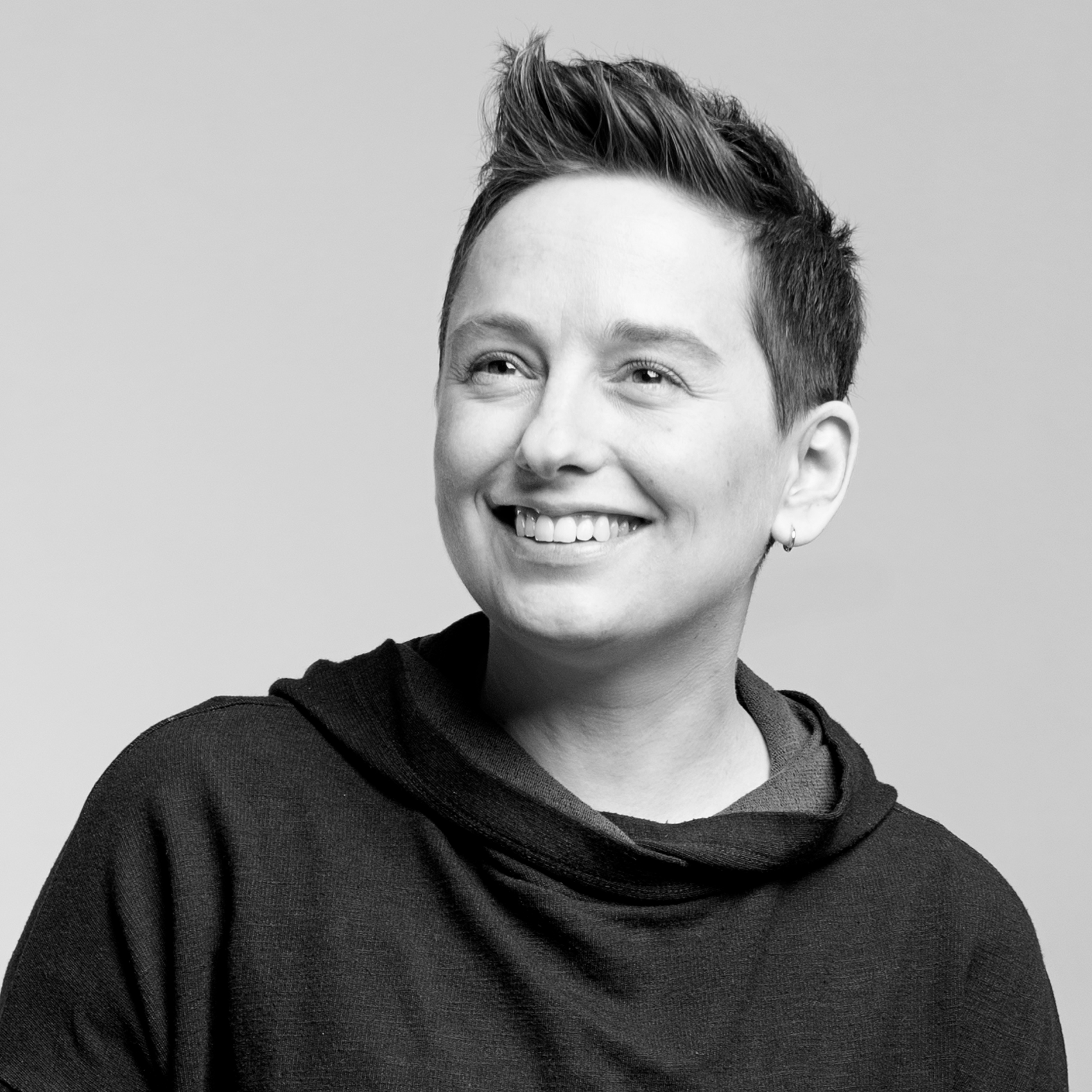