Minev founded a multi-university science outreach organization, Open Labs, to inspire underrepresented students to pursue careers in the sciences. He received the Yale-Jefferson Award for Public Service for his leadership and the impact of Open Labs at Yale and throughout the North East.
Speaking At
Innovators’ Think Tank: Artificial Intelligence 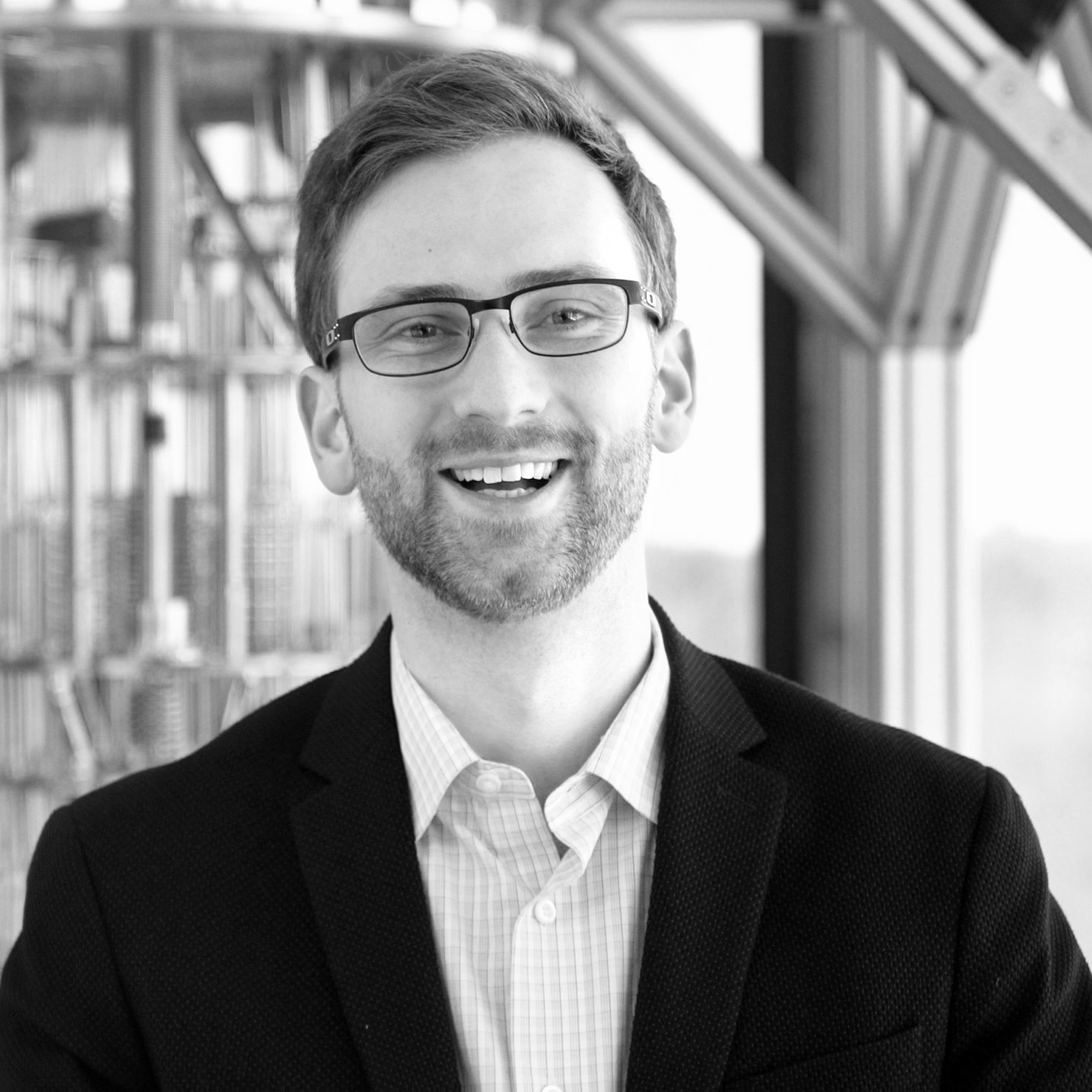