Prior to Gavi, in 1996, Dr. Berkley founded the International AIDS Vaccine Initiative (IAVI), the first vaccine product development public-private sector partnership, where he served as President and CEO for 15 years. He also oversaw a global advocacy program that ensured HIV vaccines received prominent attention in the media and in forums such as the G8, the European Union, and the United Nations. Previously, Dr. Berkley served as an officer of the Health Sciences Division at The Rockefeller Foundation. He has worked for the Center for Infectious Diseases of the US Centers for Disease Control and Prevention (CDC); the Massachusetts Department of Public Health; and the Carter Center, where he was assigned as an epidemiologist at the Ministry of Health in Uganda.

Dr. Berkley received his undergraduate and medical degrees from Brown University and trained in internal medicine at Harvard University. In 2013, he was awarded an Honorary Doctorate by Nelson Mandela University in Port Elizabeth, South Africa, for services to global public health and advancing the right to health care for all.
Speaking At
The Global Outlook for Vaccine Distribution 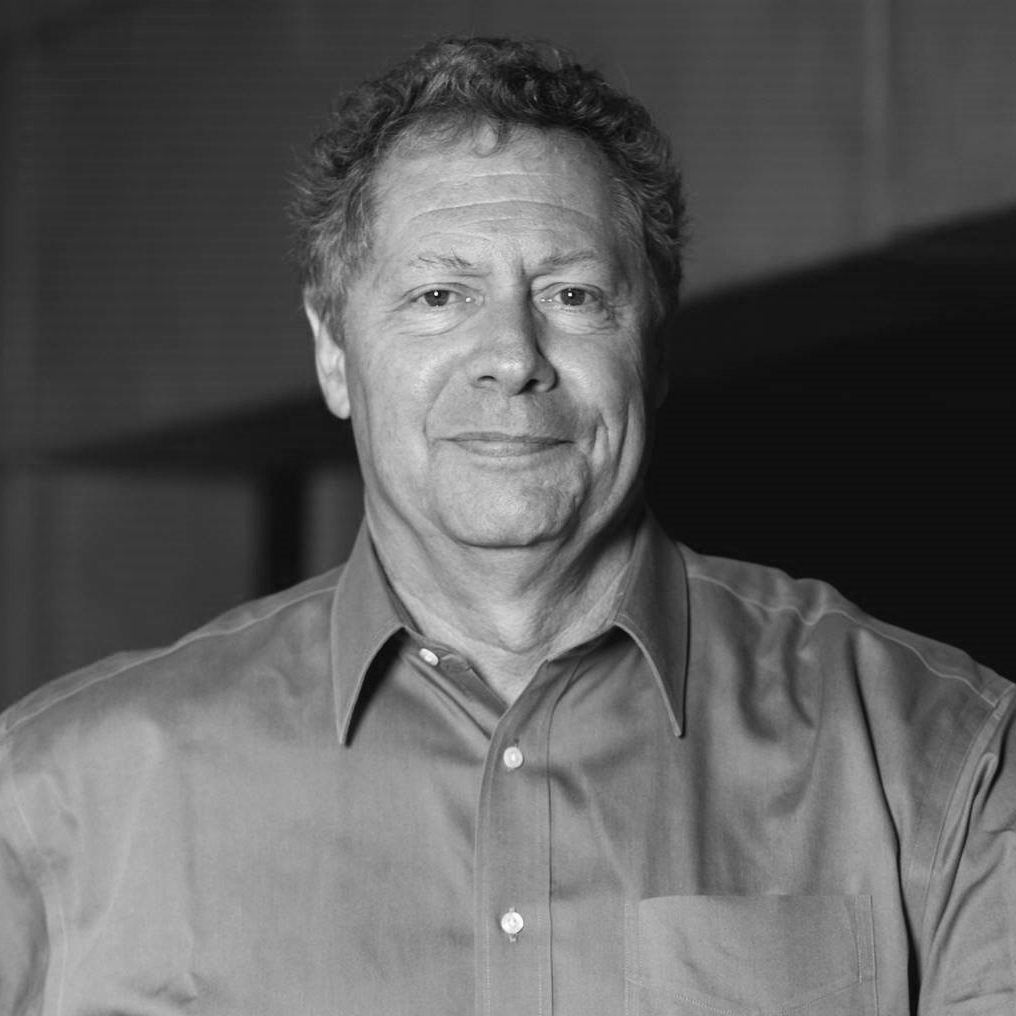