Full Name
Megan Smith
Job Title
Former US CTO; CEO and Founder
Company
shift7
Brief Biography
Megan Smith is an award-winning entrepreneur, engineer, and tech evangelist. Today Smith is CEO and founder of shift7, a company working collaboratively on systemic social, environmental, and economic problems - finding opportunities to scout and scale promising solutions and solution makers and engage proven tech-forward, open, shareable practices to drive direct impact, together. From 2014-2017 Smith served as the third United States Chief Technology Officer, helping the President and his teams harness the power of data, innovation, and technology on behalf of the nation. Before that, Smith was vice president at Google and was a VP in the Google[x] team. Earlier, Smith served as CEO of PlanetOut, worked on early smartphone technologies at General Magic and at Apple Japan.

Smith holds bachelor’s and master’s degrees in mechanical engineering from MIT and completed her master’s thesis work at the MIT Media Lab. She serves as a life member on the board of MIT and is a member of the Council on Foreign Relations and the National Academy of Engineering.
Speaking At
Setting the Path Forward 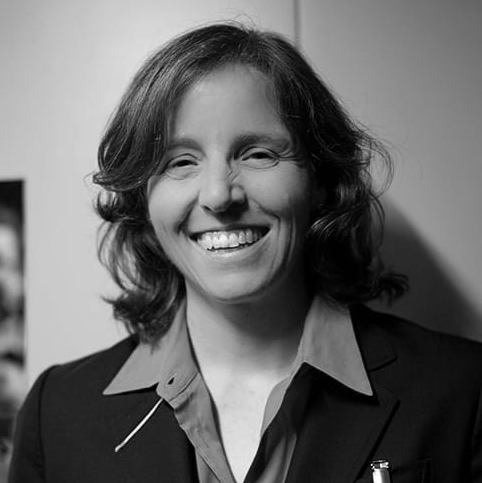