Before Facebook, Mike was Vice President of Engineering at Mozilla Corporation. He led the global and open product development process behind Firefox. Prior to that, he was a distinguished engineer at Sun Microsystems, which acquired his company, CenterRun. He began his career working at startups including a digital effects company where he developed software used in major motion pictures. 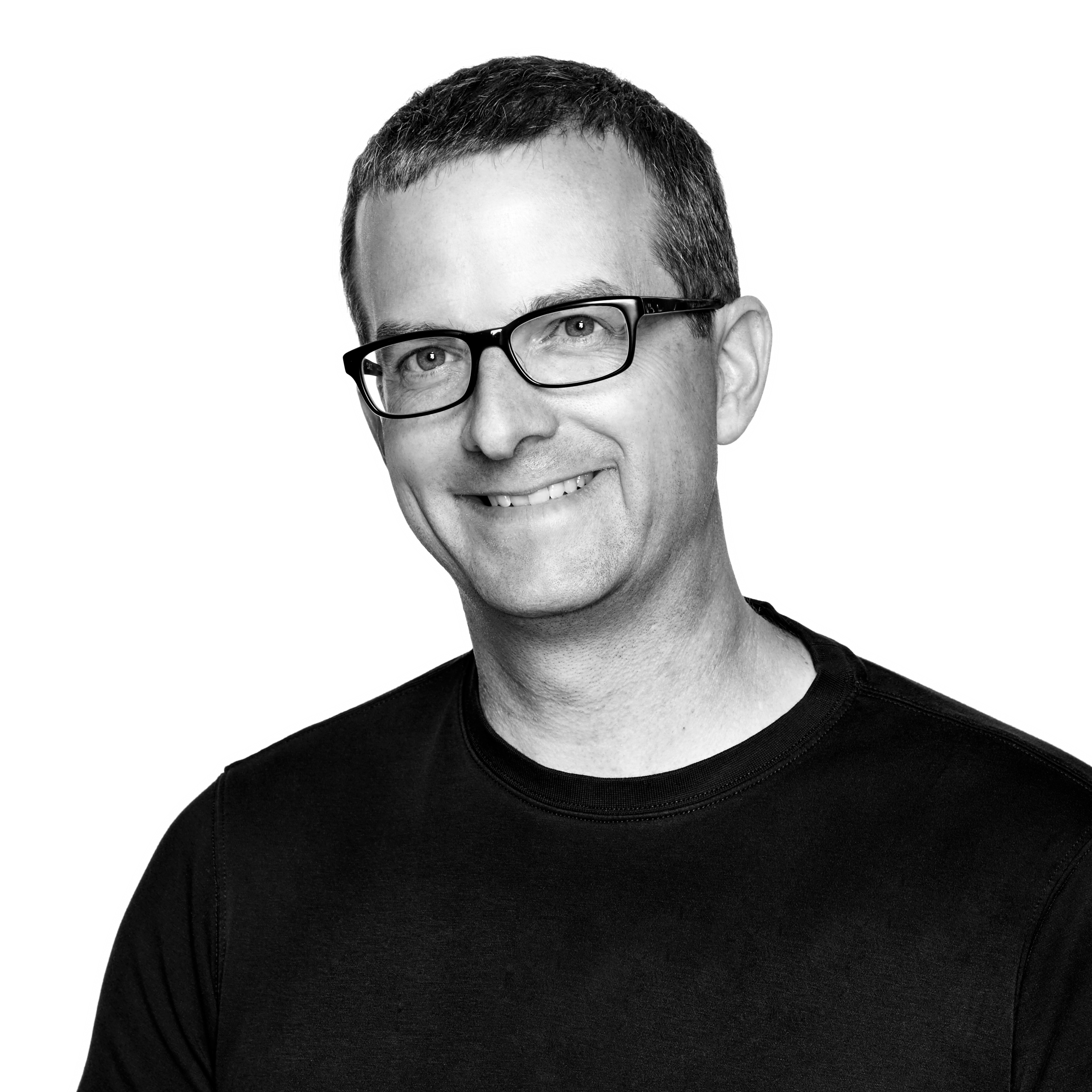