In 2017, Anne was awarded a Presidential Rank Award for her service at the National Security Agency. 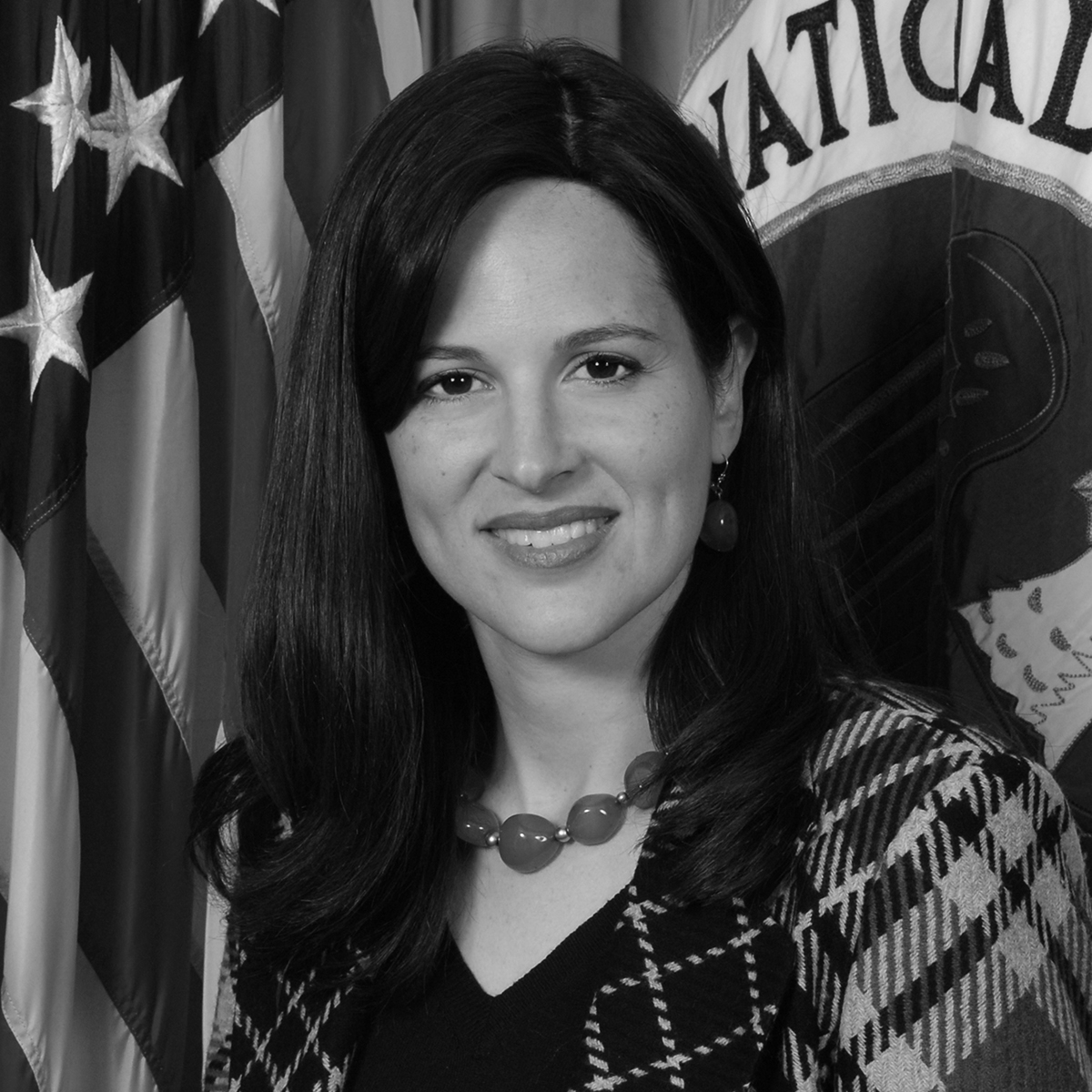