Dr. Frida Polli is an award-winning Harvard and MIT trained neuroscientist turned CEO and a global thought leader on both the future of work and ethical AI, including how the latter will play a critical role in shaping this future.

She is the founder and CEO of pymetrics, a talent matching platform that uses behavioral data and audited AI to help companies like Unilever, LinkedIn, and Accenture better understand their workforce, as well as make fairer and more predictive people decisions.

Frida was a pre-doctoral fellow at Harvard Medical School, a postdoctoral fellow at MIT, as well as a Life Science Fellow at HBS. She has appeared on CNN, BBC, MSNBC, BloombergTV, and NPR, as well as presented as a WEF Tech Pioneer at the World Economic Forum in Davos, the President’s Circle at the National Academy of Sciences, and other major scientific and world conferences. 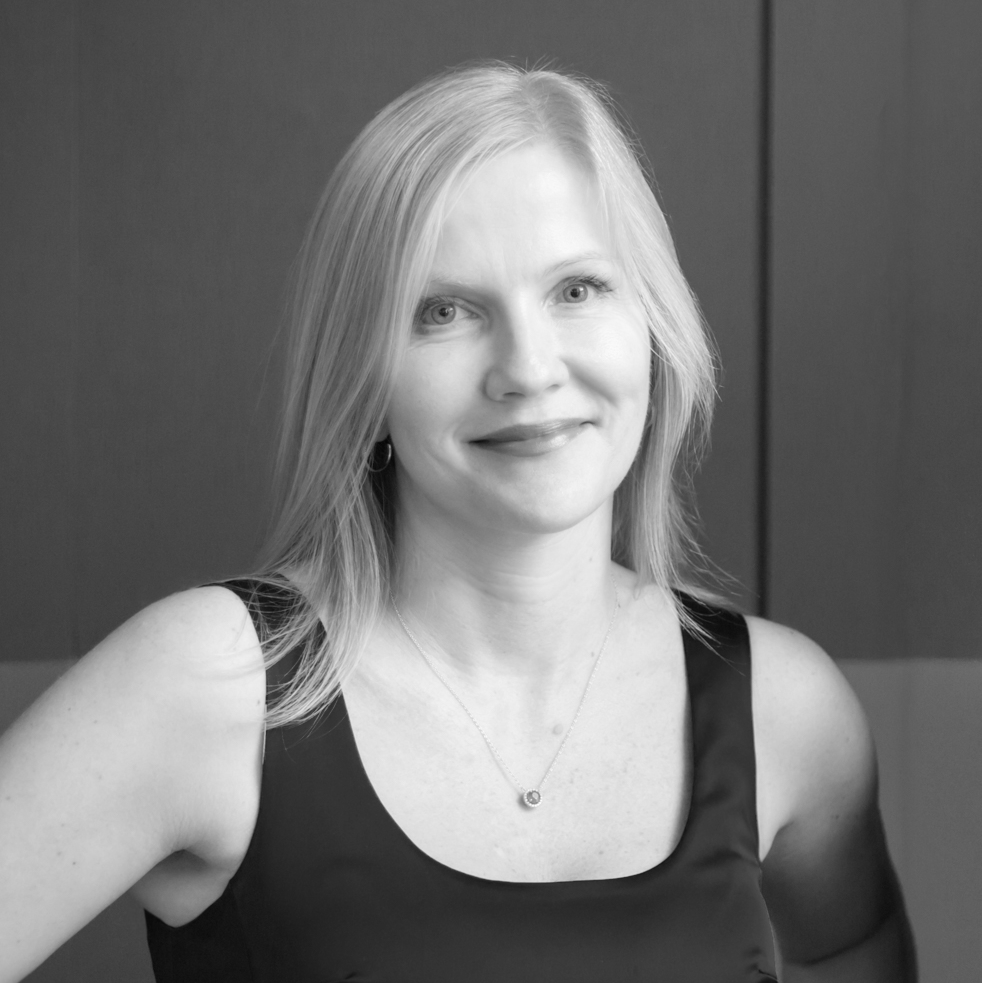