Full Name
Aviv Ovadya
Job Title
Founder
Company
Thoughtful Technology Project
Brief Biography
Aviv Ovadya is the founder of the Thoughtful Technology Project, a 'credibility consultant', and a non-resident fellow at the German Marshall Fund's Alliance for Securing Democracy. Aviv has been involved in raising the alarm around online and AI-driven misinformation from before the 2016 US election, and his efforts have been covered by major news organizations across five continents. He received his SB and MEng degrees in computer science at MIT and worked and consulted in Silicon Valley before becoming the founding Chief Technologist at the Center for Social Media Responsibility at the University of Michigan. Aviv was also a founding member of the Credibility Coalition, consulted for Snopes, was a Knight Innovation Fellow at the Tow Center at Columbia University, and was a TED CIVIC summer resident. He has spoken internationally about addressing threats to discourse and democracy, including for TEDx, the Council on Foreign Relations, and Denmark's Ministry of Foreign Affairs, and has written for Bloomberg, HBR, and the Washington Post. 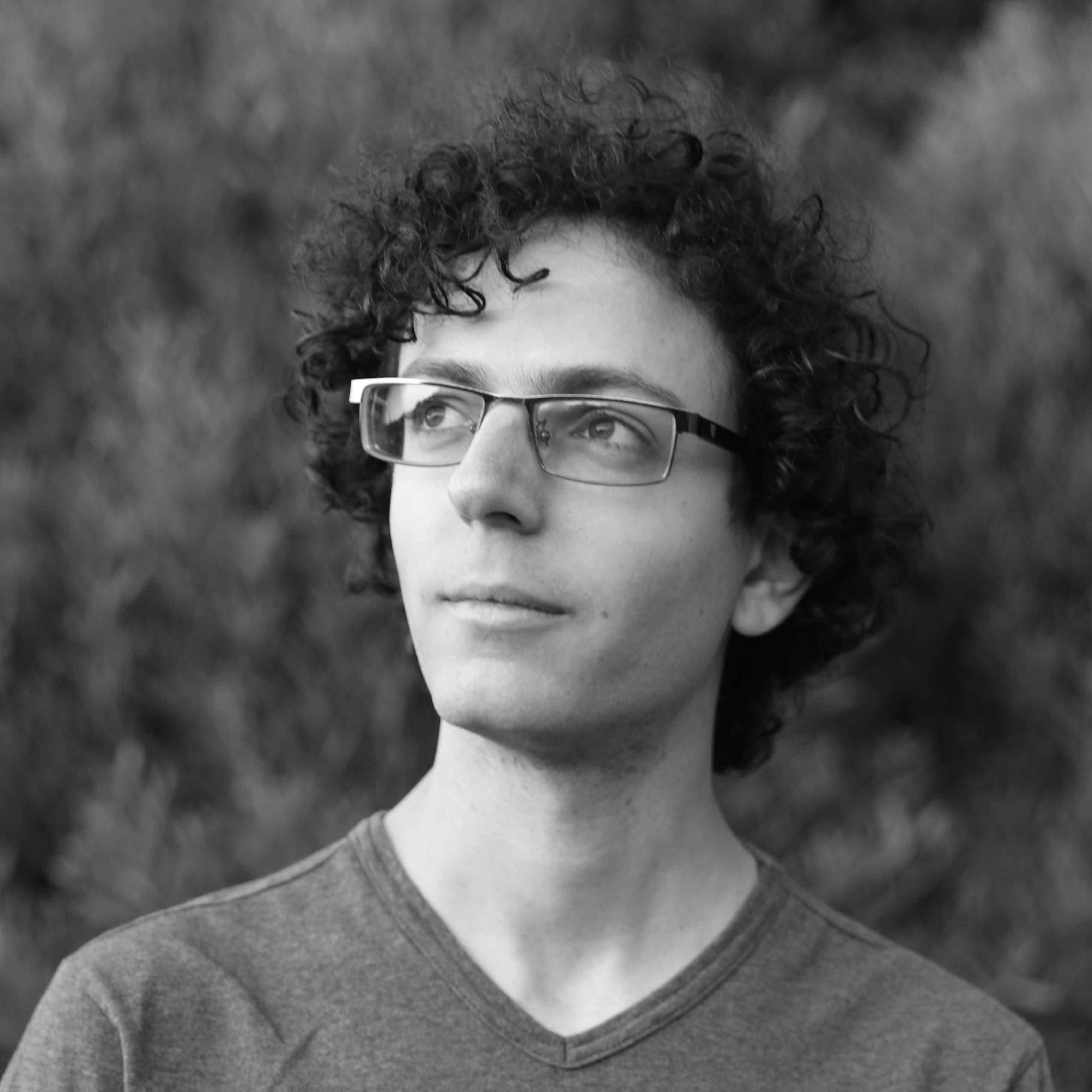