Michael began his career with PepsiCo in 2009, holding a series of leadership roles in corporate strategy and as vice president (VP) of Strategy for the AMEA sector. In 2014, he moved to the Greater China Region as the SVP and GM of Nutrition Category and Commercialization, where he led the nutrition category, including profit and loss ownership, brand communication, innovation and importantly, building a strong nutrition team. He was also responsible for cross-category commercialization.

Prior to joining PepsiCo in 2009, Michael was an associate principal at McKinsey & Co. He holds a BA in Computer Science and Economics from Rice University and an MBA from Harvard Business School.
Speaking At
AI Chips. Potato, Not Silicon. 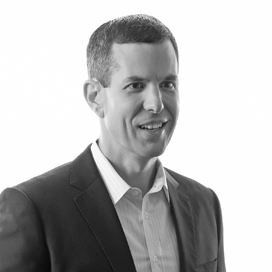