Yejin Choi is an associate professor at the Paul G. Allen School of Computer Science & Engineering at the University of Washington and a senior research manager at AI2, overseeing the project Mosaic. Her research interests include language grounding with vision, physical and social common-sense knowledge, language generation with long-term coherence, conversational AI, and AI for social good. She was a recipient of Borg Early Career Award (BECA) in 2018, among the IEEE's AI Top 10 to Watch in 2015, a co-recipient of the Marr Prize at ICCV 2013, and a faculty advisor for the Sounding Board team that won the inaugural Alexa Prize Challenge in 2017. Her work on detecting deceptive reviews, predicting the literary success, and interpreting bias and connotation has been featured by numerous media outlets including NBC News for New York, NPR Radio, New York Times, and Bloomberg Business Week. She received her PhD in Computer Science from Cornell University. 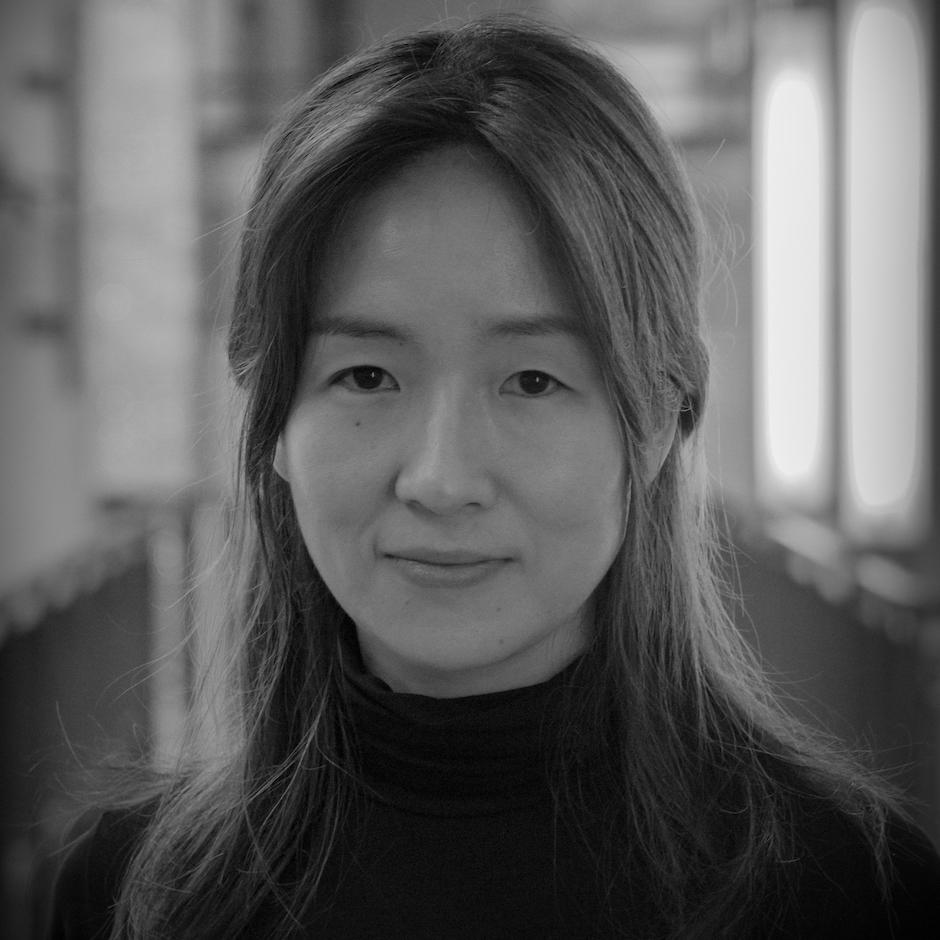